Trains in Italy are an efficient, inexpensive and comfortable way to get around with rail connections to the main cities and most tourist spots. International connections with France run along the Nice-Ventimiglia-Genoa coastline and through the Frejus tunnel via Turin. From Switzerland the lines run through the Sempione Pass tunnel and from Chiasso into Milan.

Milan’s main railway station is Stazione Centrale (sometimes marked as Centrale FS). Trains from Stazione Centrale run to most major Italian destinations including Rome, Bologna and Florence (an hourly Eurostar train connects these towns and the journey to Rome takes around four and a half hours.)  The Tourist Information Office is in a small shopping arcade located at platform level look for its “APT” sign. The ticket hall is on the floor below where there are ranks of automatic machines and steps down to the Metro are just outside.

When travelling from here you need to know the final destinations of your train as the platforms are labelled according to the end destination. Where a line separates check the train’s destination to be sure you are on the right branch. “FS” in a name indicates it is a main line railway station.

The centre of Milan is spread over a fairly large area, with an underground train network (Metro) which is relatively cheap, efficient and fairly swift.

The Metro (or Metropolitana) has three lines which can be distinguished by number and colour. M1 (red) runs from west to the centre to north and is useful for tourist attractions and the Feria: M3 (yellow) runs from north to the centre to south and intersects with M1 at Duomo and with M2 (green) in the south west from centre to east at Stazione Centrale. Click here to Download Metro Map

You can find routes and lines on the following link: ATM Web Site . You can buy tickets at the metro stations, in giornali (kiosk) or tabacchi (stores marked with a T), but not on board.

The main stations are in Milan are Milano Stazione Centrale (city centre), Rogoreto (south east), Lambrate, Sesto 1 Maggio FS (north), Cadorna, Porta Genova FS, Porta Garibaldi and Bovisa. Most of the stations have an interchange with the metro system.

There are five classes of trains in Italy, each with varying levels of service and costs:

All trains used in international rail service are Eurocity (EC) trains. They are the most expensive and fastest of the Italian rail network with business, first and second classes available. They are air conditioned and offer bar and restaurant services. You must make a reservation to travel on the Eurostar.

The Intercity (IC) trains are fast, comfortable express trains for domestic and international travel. They are air conditioned with first and second class seating is available. Seats may be reserved, but a supplement will be charged.

The Express (EXPR) trains usually carry both first and second class cars and generally stop in fewer stations than the local trains. Reservation is not necessary unless you are travelling during the peak holiday season. These trains are not of the same standard as the Eurocity or Intercity trains but they operate a regular and efficient service and are moderately priced.

Diretto (DIR) trains stop at most stations and generally offer only second class seating, which is comfortable enough for short journeys. During peak travel times (08:00 – 09:30 am and 17:30 – 19:00 pm) these trains can be very crowded.

Locale trains stop in every station and are often the only way to get to out of the way places. They are the slowest but most economical of Italy’s trains.

Rail tickets can be purchased from authorized travel agents, station ticket offices or biglietteria automatic vending machines in the major stations which accept credit cards and cash. Tickets may also be purchased online at Trenitalia though this requires registration, and e-tickets are only available for Eurostar trains, Intercity and Intercity Plus.

Then you pick up your tickets from the self-service machine at the station. It is not particularly convenient using the telephone service, and often it is much easier to make a trip to the train station in advance to buy your tickets.

For Eurocity, Intercity and Eurostar Italia trains you need to reserve seats and this costs a bit extra. There is no big cost saving in buying your ticket well in advance, but reserving seats is recommended during the peak months of June through to September. Reservations can be made three hours before departure, with some train services accepting reservations up to 30 minutes before departure.

Before boarding your train you must validate (stamp) your ticket in the special yellow box which is located on the station platform and in the foyer. Once stamped the ticket must be used within six hours for journeys of up to 200km or 24 hours for a journey over 200km. If you do not validate your ticket you could incur a hefty fine and boarding a train in Italy without a ticket will also incur a fine of at least €30.00. 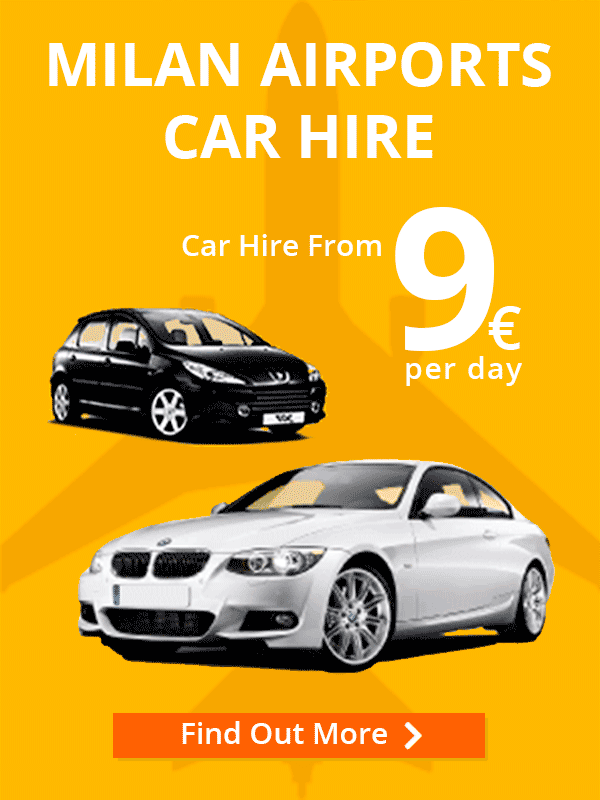